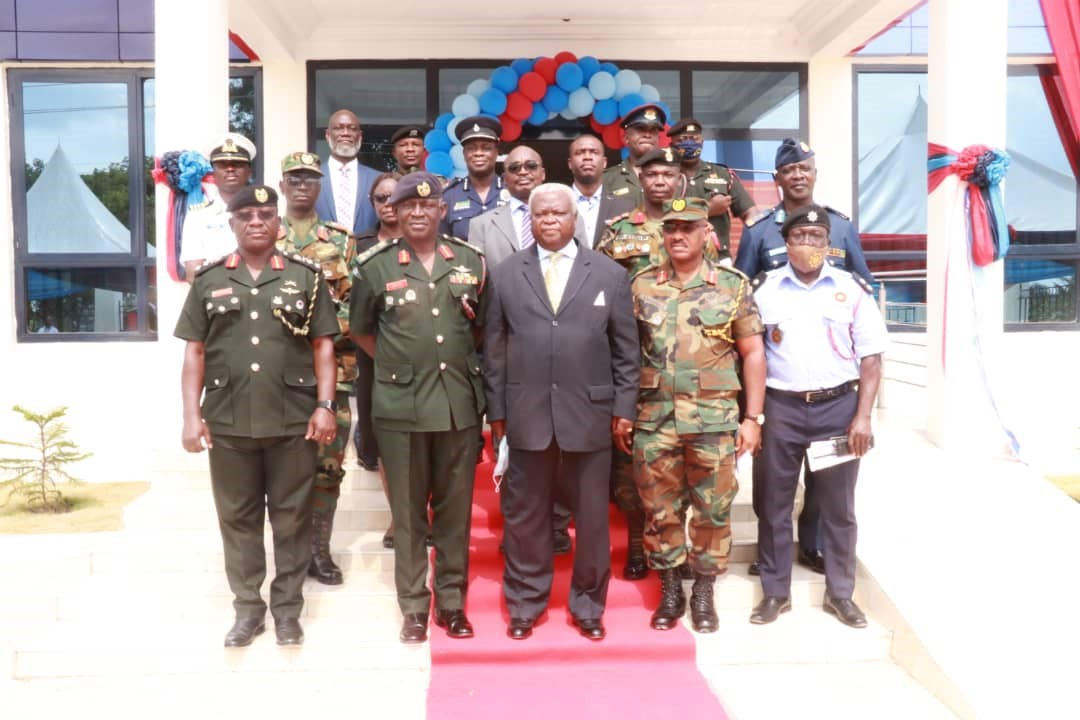 The Ho branch of Services Integrity Savings and Loans Ltd was commissioned at the 66 Artillery Regiment in Ho on the 25th of November, 2020 by the Chief of the Defence Staff of the Ghana Armed Forces- Lieutenant General Obed Boamah Akwa.

Lt. Gen. Akwa who was the Guest of Honour at the ceremony indicated in his keynote address that the commissioning of the Ho branch signifies the growth of the institution. He said that although a novelty in Ghana, financial institutions dedicated to the military had been successful the world over and the story is not expected to be different in Ghana. He encouraged the rank and file of the Ghana Armed Forces to patronize the products and services of SIS&L, as the institution was set up to cater for their financial needs and enhance their economic fortunes and welfare. 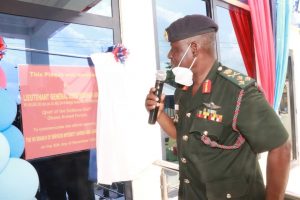 Lt. Gen. Akwa further entreated the Board and Management of SIS&L to thoroughly study the peculiar needs of the personnel and civilian employees of the Ghana Armed Forces in order to continuously develop tailor-made products to serve them better.

The Board Chairman of SIS&L – Major Amarkai Amarteifio (Rtd) on his part said that SIS&L had been successful in taking a firm position in the savings and loans industry despite entering the space during the banking reforms. He indicated that SIS&L had launched several banking products and services tailored to meet the needs of the personnel of the Ghana Armed Forces; notable amongst them being the Mission Deployment Advance (MDA), Loan Refinancing, Personal Loans and Salary Advance products. He called on all GAF personnel to bank with SIS&L. 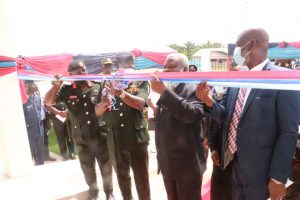